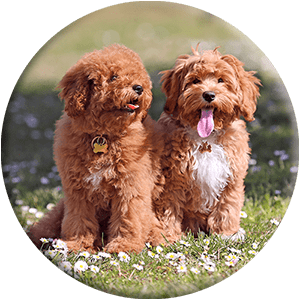 It's difficult to say what a dog is like when it doesn't have a single standard for the breed, and when each breeder has a line that is very different from the other breeders.
The lack of coherence surrounding the Labradoodle means that we do not know what to expect of it as a dog 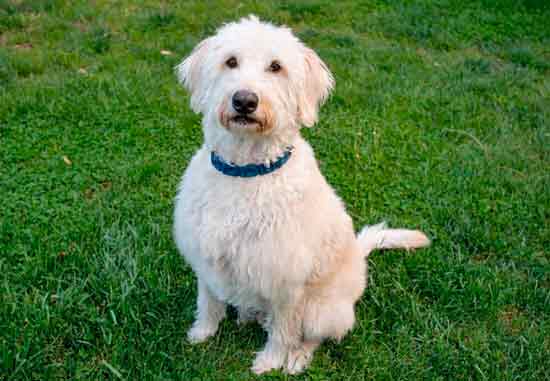 APPEARANCE OF THE LABRADOODLE

Depending on the type of Labradoodle, the appearance can vary considerably. If it is a first generation Labradoodle, it is very complicated to foresee what it will be like as an adult, since, being a mixed breed, the possibilities are infinite. It could have long hair, short, straight, curly, rough or soft...On the other hand, Australian Labradoodles are usually dogs with an abundant coat that comes in many colours. In appearance, it may resemble an Australian Cobberdog, although it is not generally guaranteed to be hypoallergenic, since its breeding program tends to focus more on aesthetics.

IMPOSSIBILITY OF DEFINING THE LABRADOODLE

Despite preconceived ideas about the Labradoodle, the truth is that the name generates much confusion, since it is not a breed. Not being a breed makes it difficult to speak about general characteristics regarding these dogs, since it truly depends on each breeder and the type of Labrador.

THERE ARE
SEVERAL TYPES
OF LABRADOODLES

THERE IS
NO SINGLE
BREED STANDARD

EACH BREEDER
DETERMINES THEIR
OWN CRITERIA

Since there was no single institution to accredit the pedigrees under a single breed standard, Labradoodle breeders soon began breeding programs under their own criteria, devoid of shared objectives with the other the breeders. With the Australian Cobberdog there is only one single standard for the breed, and the male and female dogs used for breeding are registered with the guarantee of being purebreds. Nothing similar occurs with Labradoodles, and this lack of homogenity among breeders makes it difficult to describe how a Labradoodle is. 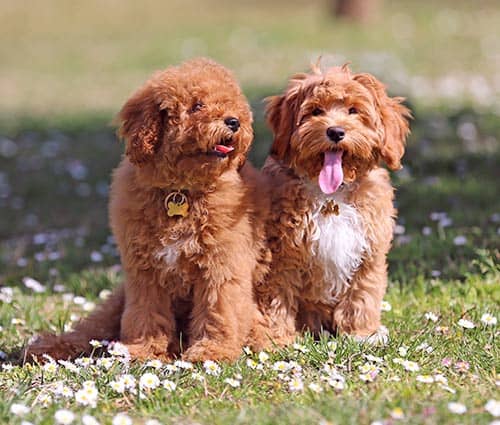 The great problem with the Labradoodle is due to the popularity it enjoyed when it had yet to be established as a breed. Right away, unknowledgeable breeders started to make their own crosses, create clubs and write their own breed standards. The result was disastrous, as it led to the breed losing the very characteristics that made it famous: hypoallergenic dogs with an even temperament, apt to be assistance dogs. Favouring aesthetics, infusions were made with dogs that unbalanced the even temperament of the dog, with the idea that the Labradoodle would continue to be considered a good dog for therapy or assistance work. And this is how the need arose to develop the Australian Cobberdog breed, which is what the Labradoodle should have been: a hypoallergenic dog breed with great potential to be a therapy or assistance dog. 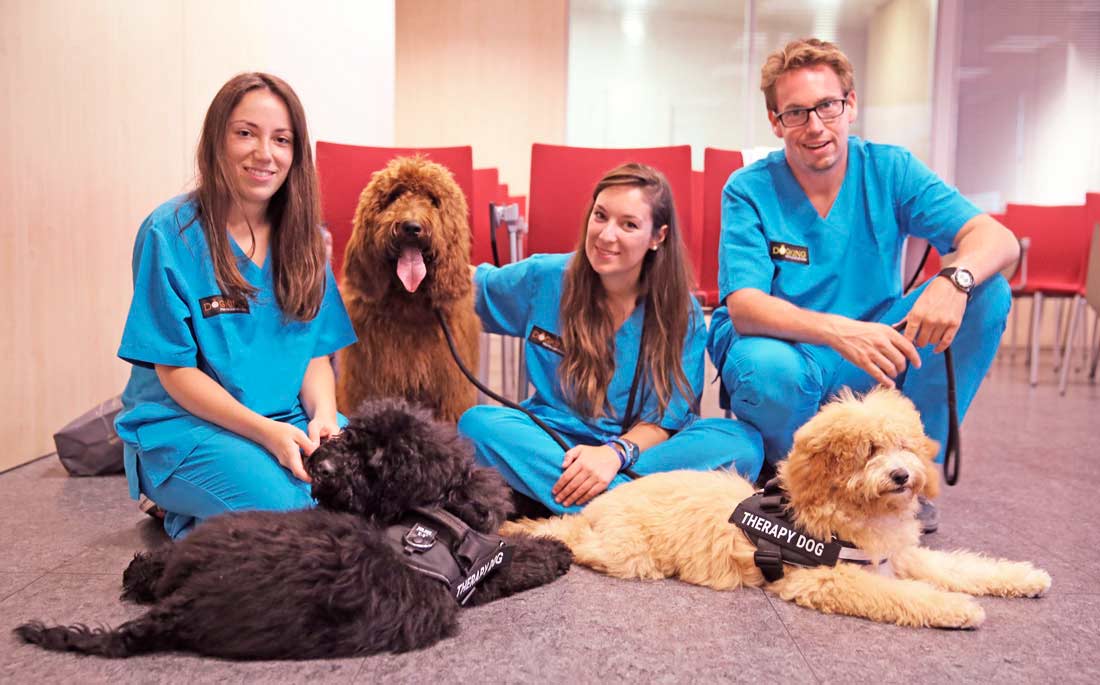 THE COBBERDOG IS THE DOG THAT THE LABRADOODLE SHOULD BE

The Labradoodle was created to be a hypoallergenic dog with the ideal characteristics to to be a good therapy or assistance dog, even though this objective was lost in its development. The Australian Cobberdog assumed this objective, and the breed was established to guarantee that all Australian Cobberdog are what they should be: a great family dog with enormous potential to carry out work as a therapy or assistance dog.


More information about the breed